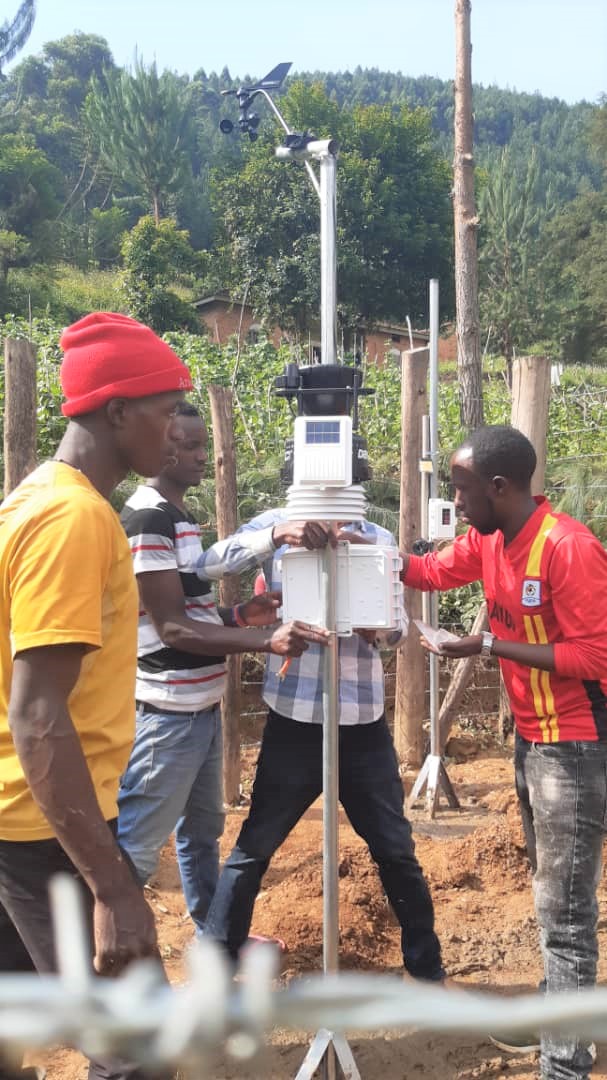 Weather prediction is a challenge that many farmers suffer especially those growing crops like barley. According to Livingstone Tumusiime, a farmer in Bufundi Sub country, Rubanda district in Uganda, often they plant seeds and suffer severe moisture stress due to unpredictable rains or sometimes prepare their gardens but the rainfall does not come. “Being unable to tell the weather patterns makes us suffer poor yields so we don’t earn as much as we can from our crops,” he says.

The farmer however reveals that he is expecting better performance in the next harvest because a weather station has been installed in his area.

“Now we will be able to plant at the right timing after predicting rain flow. This will contribute to better yield and more profits,” says Tumusiime.

From June to date, Nile Breweries Limited a reputable breweries company supporting smallholder farmers produce for production has launched a project to install rural weather stations to help Farmers practice forecast based production. So far the project has installed three weather stations in the districts of Kabale, Kanungu, and Rubanda to give real-time & accurate weather information to barley farming communities.

“Barley crop yield and performance are largely attributed to climatic factors among other factors. In the past it has been a big challenge to have an accurate weather prediction in the areas we are growing barley. The destructive rains, floods, acute temperature, prolonged dry spells and winds have caused widespread losses to our farmers,” says Bob Gordon Mutegeki, Agriculturist Team Leader, Nile Breweries limited.

According to Mutegeki, the company plans on installing seven more stations, one in Northern Uganda and six in Eastern Uganda to support Barley and Sorghum farmers. It has so far invested 65000$ (Shs240Million) in the pilot project.

Coetez says besides helping farmers to take precautionary measures against adverse weather conditions, they will guide on the right time of sowing or planting and harvesting by forecasting temperature and rainfall.

“The weather and climate information will be used to enhance the optimal time for planting, weeding, spraying of chemicals, harvesting and drying so it will become an efficient tool to monitor daily fluctuation in the weather and thus help farmers to take precautionary measures against adverse weather conditions,” explains Theunis Coetzee Agro Manager, NBL.

The Nile Breweries team further explains that weather stations will help to determine if payout have to be made in crop insurance pilot that will be run during 2020 production season B.

“Over 13,000 barley farmers who work with the beer maker expect to enhance their yield and earn more money from their agricultural venture.” Says Mutegeki

In Uganda, about 71% of the citizens rely on subsistence farming, which is heavily dependent on rain seasons (Uganda Bureau of Statistics, 2014). Besides agriculture, many other activities rely on weather information and as such it is paramount that weather information delivery is done accurately and timely.

The Uganda National Meteorological Authority (UNMA) is a government authority charged with the management of weather information in the Country. The authority performs duties including installing new weather stations, maintaining the old stations, collecting weather data, processing weather information and distributing it among others. However, due to limited financing, the authority has faced challenges of scaling up weather stations thus calling for continued public-private sector partnerships.

Over the years, Weather information is disseminated in various media channels and these include: local and national radios, telephone calls and television among others.

Due to insufficient coverage of the country by weather stations and other challenges, various institutions whose operations rely on weather information have resorted to installing their own stations. 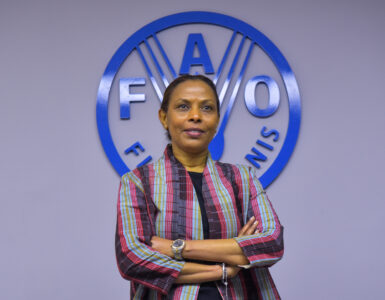 Antimicrobial agents are used in treating bacterial, fungal, viral, and parasitic infections. They also essential in people at higher risk of diseases, such as those undergoing cancer treatment or having surgery... 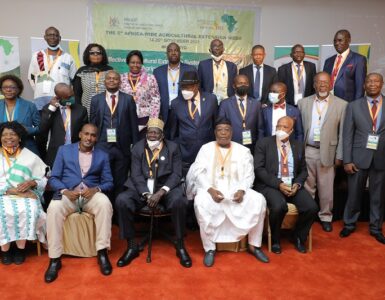 Attended by participants from over 12 African countries, the 5th Africa-Wide Agricultural Extension week was held at Munyonyo Commonwealth hotel in Kampala. The 7-days conference which started on November 14, was... 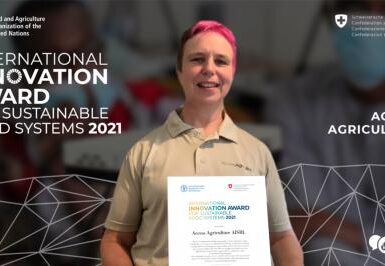