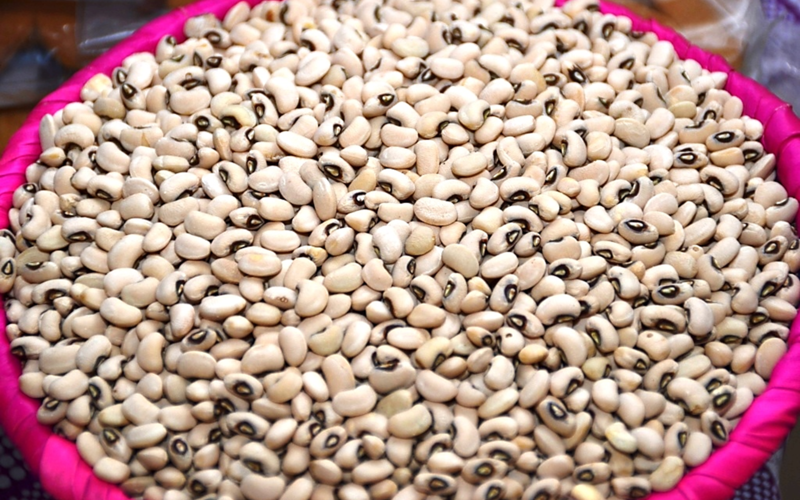 The National Biosafety Authority (NBA) of Ghana approved the environmental release of the country’s first genetically modified commodity, pod borer-resistant Cowpea. The application was submitted by scientists at the Savannah Agricultural Research Institute (SARI) of the Council for Scientific and Industrial Research (CSIR).

The country has been testing the agronomic performance and the food safety aspects of this genetically modified staple pulse for more than a decade. The Bacillus thuringiensis (Bt) gene that confers the insect resistant trait has in particular proven to be effective against the Maruca pod borer pest that destroys most of the cowpea crops in the West Africa region.

Mr. Eric Okoree, CEO of the NBA, stated that this decision is a landmark achievement clearly demonstrating in the capability and capacity of the country to review and make decisions on environmental release applications to ensure the safe adoption of biotechnology products to improve agricultural productivity and to contribute towards sustainable development. Beyond the NBA’s biosafety approval, the cowpea would be subjected to processes of the National Varietal Release and Registration Committee of the Ministry of Food and Agriculture before farmers can access the crop for cultivation.

Cowpea is a major source of protein in Ghana and the rest of West Africa. Ghana’s annual estimated demand for cowpea is 169,000 tons while the country only produces 57,000 tons per annum. The deficit is met by imports from neighbouring West African countries, notably Burkina Faso, Nigeria, and Niger. Nigeria is currently the largest producer of cowpea globally (i.e., 45% of world production) followed by Niger (15%) and Burkina Faso (6%). Nigeria had earlier approved the pod borer resistant cowpea to further increase their market share in the subregion as the market preference is for quality produce. Ghana thus becomes only the second country in Africa to reach the commercial release stage with the Bt variety of this important commodity. 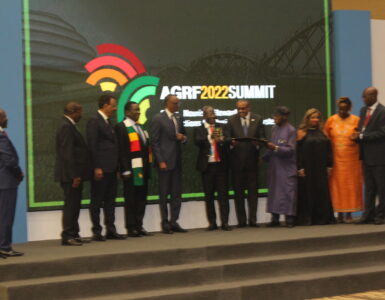 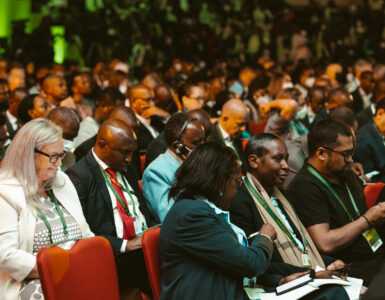